(ジャルラン村から望むヒマラヤ：This photo of Himalaya was taken from Jharlang village.） English translation is following this blog) 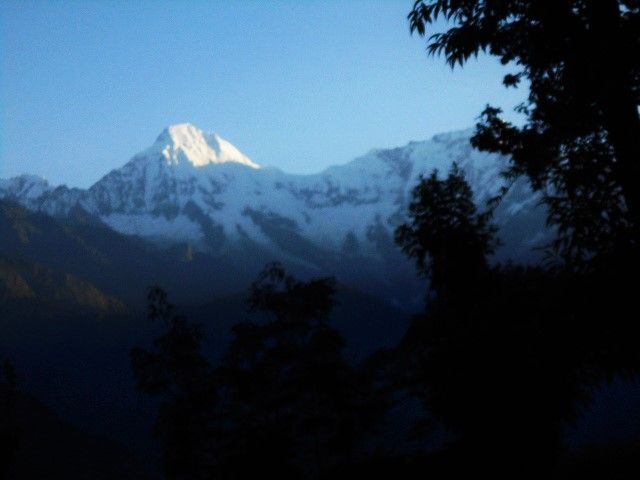 （村への道：The road to go to the village) 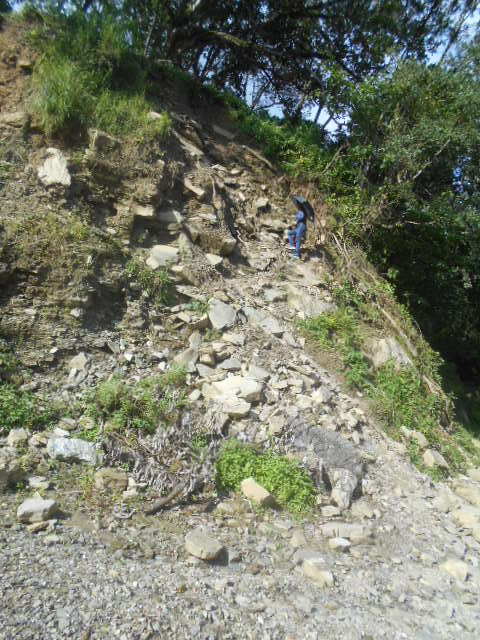 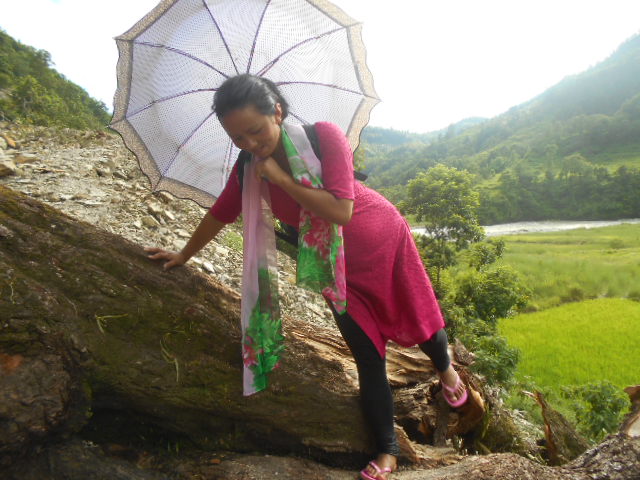 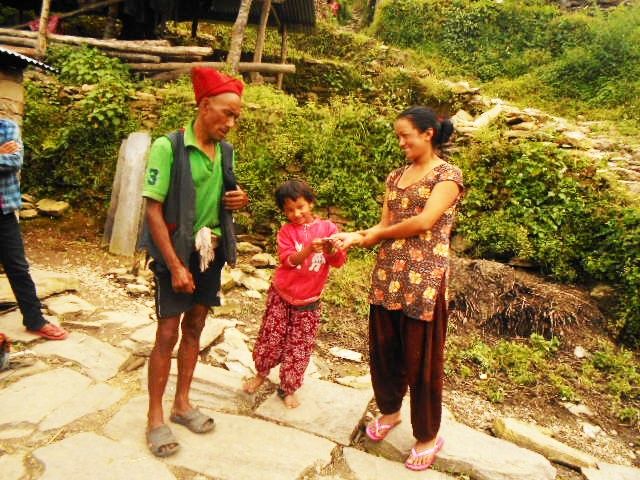 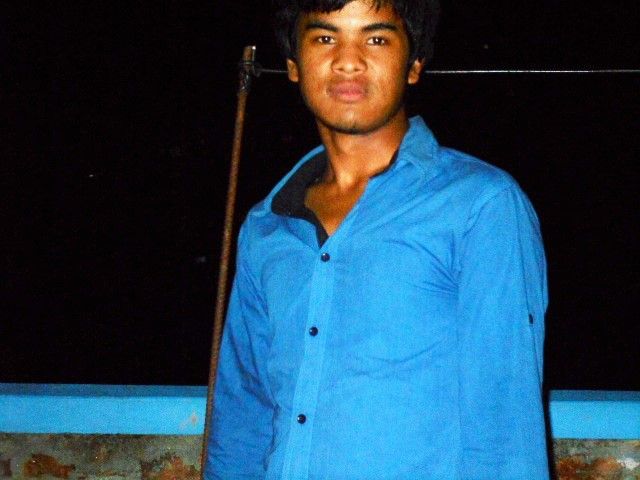 (Translation of English)
Thank you for visiting our blog.

Thisreporting is about support for students with scholarship in Dhading district.

Weare conducting the scholarship program for support rebuilding of life.  Scholarship students are

who lost parents orone parent. Other category of support is that the students or the parent got

injuries and disabilities due to earthquake.

There are 33 students from 6 affected districts, Dhading, Gorkha,Nuwakot, Rasuwa, Sindhupalchowk, and Dolakha district.

and walk to reach.Other village is farther need to walkmore half or a day from the village.

The way to the village is mountainous road andmore difficult to pass in rainy season. Moreover, it

was destroyed byearthquake, many people could not move to other place from the village in lastand this rainy season.

In this situation, Miss. Prem maya deliveredthe scholarship taking more than 10 days. She was born

there and had worked asthe teacher.Sheworked temporary learning center which was established by us in victims’ campof Dhading, even though she was also victims.

Thereare 7 scholarship students in Jharlang village. Some students lost both ofparent. Other case,

a father of student cannot work in the farm because ofgetting injury and disability on his foot.

Oneof student, Surya (17 years old) had lost his father due to cancer. Then, hismother brought up all children by herself. When the earthquake was happened,land sliding covered her and she died. He

left the village and found small job inheadquarter so that he continued to attend the school.

Makinga living in village with small farm had been not easy since before. Afterearthquake, the

damage losing family, the house, and livestock made it moredifficult their life.

Wewill continued the program to support the hope of children to attend the schooland their future as much as possible.