My name is Satoru Watanabe.
I was born in Yonezawa City, Japan on March 26, 1961 and reside in Tokyo now.
I am a professional photographer.

When I was sixteen years old, my high school in Yonezawa had a dark room and I got really interested in doing the development, enlargement and printing photographs. I taught myself to do the darkroom work. I always brought my camera to school and took photographs of my classmates even during classes.

It was in those days that I was fascinated by a photograph collection book that inspired me and had read it repeatedly. The book was entitled "The Family of Man" which contained photographs taken by many popular photographers from all over the world. I especially liked one photograph in that book. At that time, I didn't know who the photographer was but later found out that it was a work of Elliott Erwitt. Erwitt is known for capturing candid, unguarded moment of people with touch of humor in black and white. His photographs are appreciated by many people for years. I felt his photographs to be very tender and peaceful and made me want to take photographs like his.

I began to seriously consider studying photography and entered College of Arts at Nihon University in Tokyo. The school is most famous in Japan for producing many popular photographers. I majored in Photography and studied not just how to take and present photographs but also the history of Photography, which I found, was particularly important. Learning the history from the creation period has helped me understand where my photographs were coming from. I studied photographs of many historical photographers and science of photography. As a result, I was able to make my map of photography and realized that most important characteristic of modern photography is in editing and composing multiple photographs along the theme. Photograph is not necessarily to be presented alone.
During my student days, I took mostly snapshots and portraits of my friends in black and white.

After graduating, it was a natural choice for me to become a professional photographer.
I got a job at a national sports newspaper in Tokyo. Since my interest was in taking pictures of people, I thought it was the best place to work. I worked there for three years. I took various international sports tournaments held mainly in Japan such as the world championship soccer, world title match boxing, car race, track and field games and base ball games.

At first, I felt taking news photo was very exciting but after having covered many sensitive scenes and moments, I gradually began to realize that this job was just not my cup of tea. I also had no time to spare taking my own photographs being a press photographer. An urge to take my own photographs began to grow inside myself.

In 1986, I finally decided to become a freelance and specialize in taking portraits as a commercial photographer. This has allowed me to use my spare time to take travel sketches as my personal work and have authored several books under the theme of traveling.

The following year, I went abroad for the first time to Bali Island and had stayed there for a month. Bali had a beautiful sea, kind people, and exotic culture. I fell in love with the island and took many photographs. I went back to Bali two years later only to find she had changed. There were many buildings, many tourists and was so noisy. I was very disappointed by the change.
I began to search for the island that resembles old Bali and visited the neighboring island named Ronbok where simple and quiet life was still preserved.
I traveled to seven South East Asian countries in seven years. I published a photographic book composed of photographs of the island not on the map in 2000 entitled “The Last Sunlight of the Afternoon ".

After the publication of the book, I have expanded my travel to Europe, America, and East Asia and continued to take travel sketches. Of those countries that I visited, I liked Mongol very much. I have traveled there twice and have stayed for 20 days.

I have been both a manager and a teacher at my workshop for five years now. As I like taking photographs, I like teaching Photography. Up to now, I have taught over three hundred students. I teach not only technical skills such as how to operate camera, print monochrome films but also the history of Photography. Everything I learned in my student days have convinced me the importance of learning the history if you want to truly understand photography. They can also feel more interest in photography if they know the history behind it.

The most important skill taught at the workshop is a method of controlling the exposure levels called “Sunny Sixteen Rule”. When the lesson is completed, students can start taking photographs without using an exposure meter. They can operate all kinds of old school cameras such as Rollei, Hassell and Leica.

For quite sometimes, I have been taking photographs in Tokyo, where I live. As it is my custom to take photographs of a daily life, taking photographs in same old places sometimes gets boring and dwindles. So, I hit the road. I do not travel for a long time. It is about ten days the most. When I am on a road, all I need to think about is where to stay and what to eat which leaves me with only taking photographs. A new place always gives me inspiration. I go to new places one after the other. Even if I have to go to same country, I find different places to go.

I don not travel without a camera. Traveling and taking photographs are an inseparable pair. It is equally important for me to take the daily life and to take the fresh views that travel often provides. Neither one can be missed.

My recent photograph collection on traveling entitled “Traverse” was published in July 2007. The book is composed of two hundred photographs taken in many countries including the daily life in Tokyo, my hometown city Yonezawa and things I felt in various countries. Everything is in the book. The word "Traverase" means,”going zigzag” which is a reflection of my life.

Five photographs from this book were employed in the Quai Branly Museum in Paris. I attended the biennale exhibition with these photos in Paris in November 2007.It was a very special experience, as I had never presented my photographs to the people from foreign country. They made comments on my photographs that I had not thought about before. One of the critics suggested my photographs expressed "Harmony of human and nature,” which made me very happy.

I am planning to complete a new series of travel sketch and hold an exhibition in 2008. And if possible, I will publish a new book.

It is my honest feeling that I have only reached sixty percent of what I hope to become. I have taken many photographs and held many solo exhibitions but I have never felt contented. I want to have more people experience the wonderful art of photography just as I did in my high school days through the work of Elliott Erwitt.
That is why I am determined to continue taking more photographs. 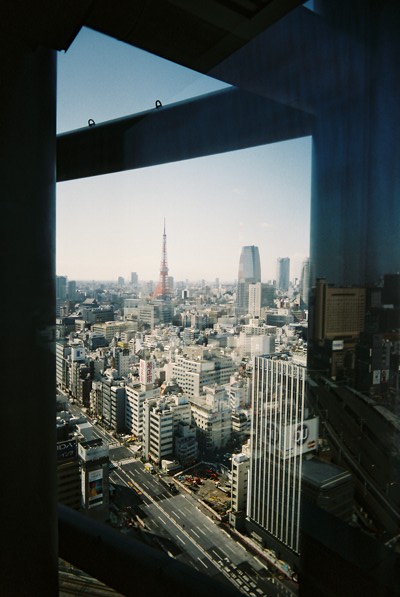 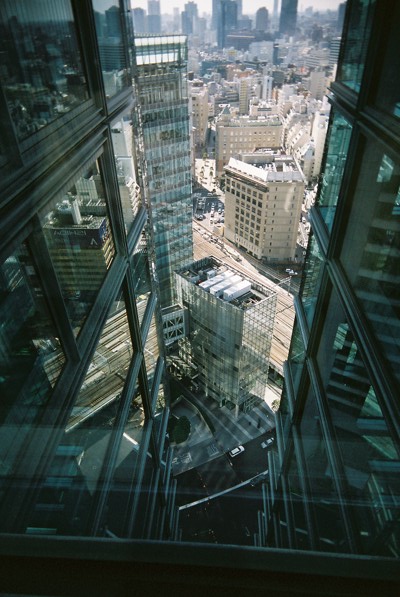 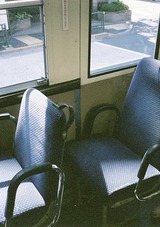 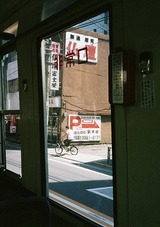 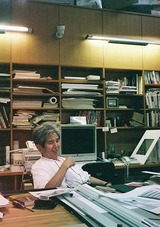 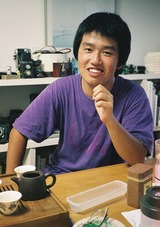 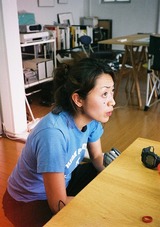 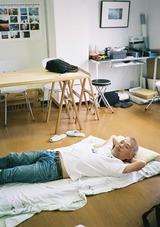 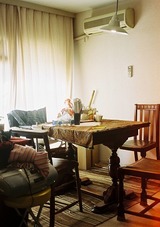 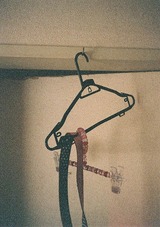 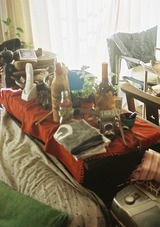 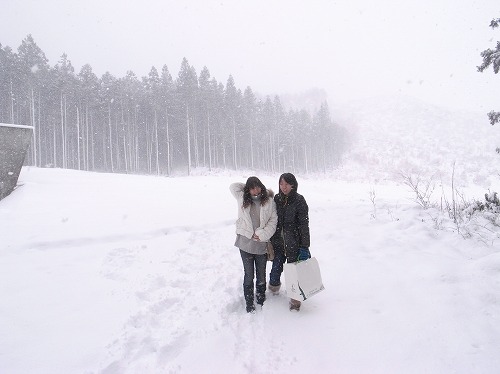 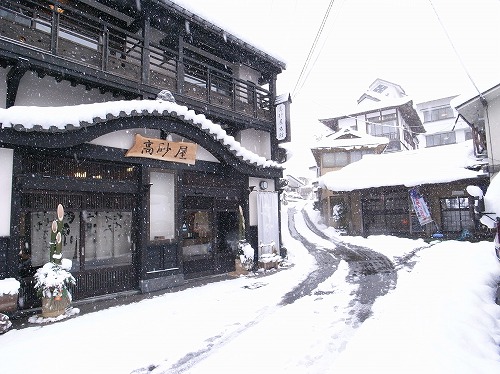 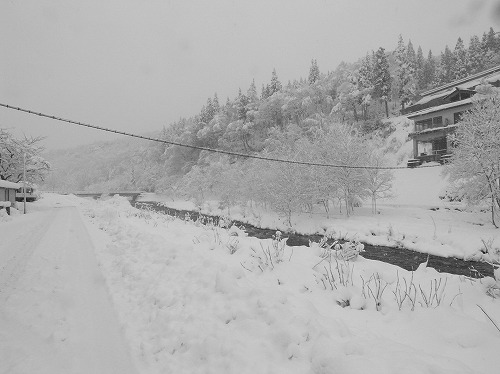 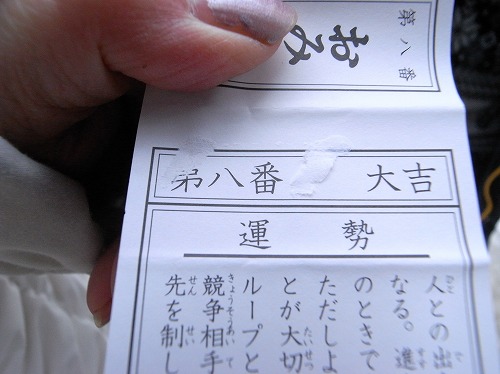 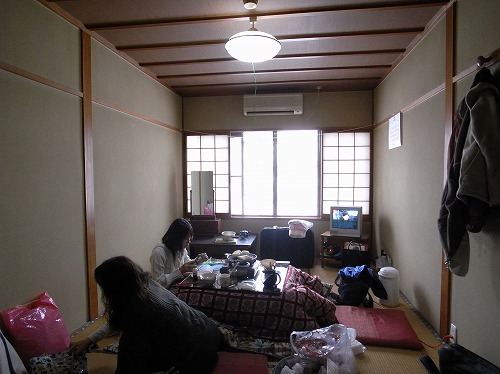 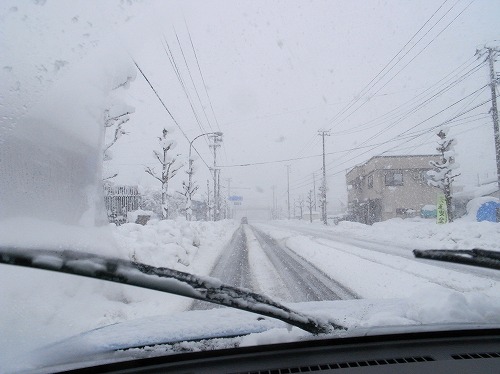 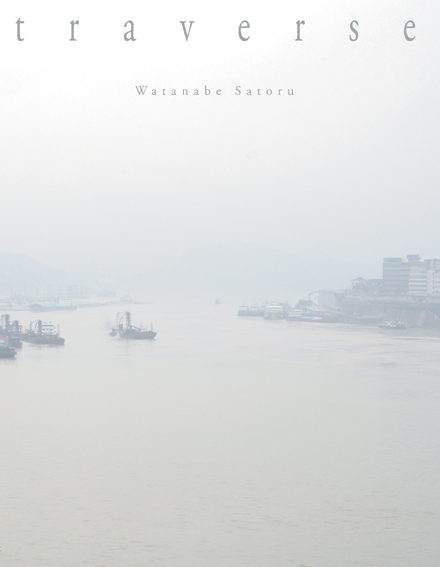 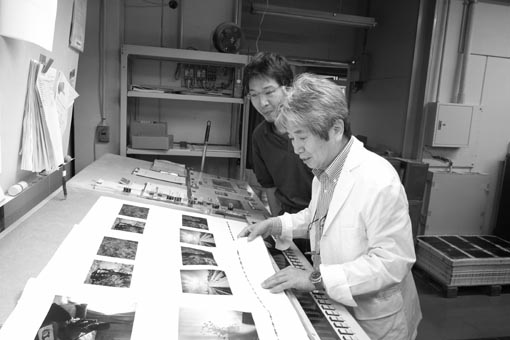 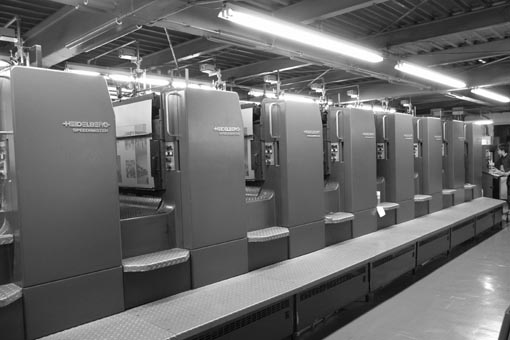 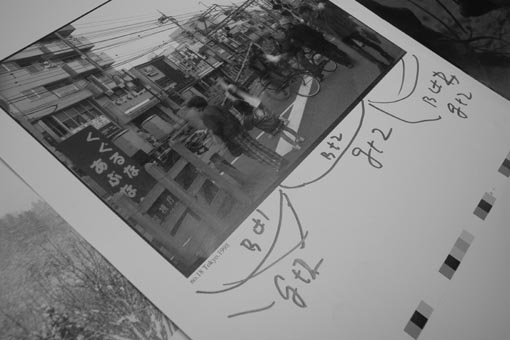 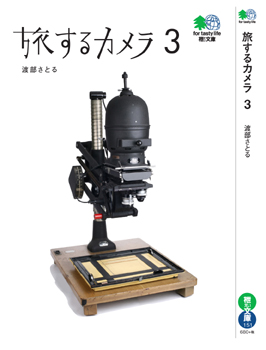