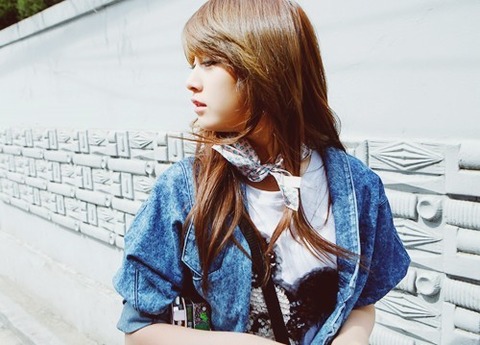 I guess every nation has it’s own quirks. Most of them will seem completely normal to you, as you’ve been accustomed to them. As I am used to Dutch habits (and find them completely normal), it can be annoying when someone else points them out. I suddenly find myself to be quite the patriot when foreigners comment on ‘my’ culture. With MrintheKitchen being French, I get a lot of comment on Dutch behaviour (mostly good comments though!).

And he’s right, we can be a strange bunch of people. I’ll never forget the first time he saw our bike parkings at a train station, he was seriously gobsmacked with the amount of bikes! And equally impressed with the carelessness we park them, not worrying about the bikes getting damaged or anything. And as I tried to look at it through the eyes of a stranger, it suddenly dawned on me, this was strange. I mean, they’re even building a bike park five stories under ground to fit 12.500 bikes in the city centre of Utrecht. Which must sound pretty insane to everyone who’s not accustomed to taking your bike everywhere (to work, to do the groceries, pick up the kids form day care…). We even have bike traffic jams in rush hour !


Another thing that’s strange to him, is the national obsession with orange. Orange is our national color and whenever there’s a nationwide event, the whole country turns orange. It is proudly worn on multiple occasions. On King’s day (a national holiday) and when the national team is playing, you’re bound to see most people dressed in orange. And we don’t stop at clothing, on those events even the food get’s an orange make over. Food colouring must sell really well around the World Cup.


For those of you who want to get into the orange spirit, I came up with a Dutch-proof recipe. An orange, almond and cardamom cake. No need for food colouring (unless you need your cake to be bright orange) as the fruit in the glazing gives it a natural (albeit quite pale) pastel orange shine .