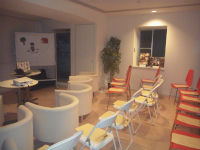 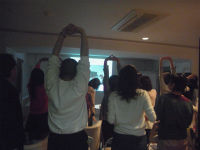 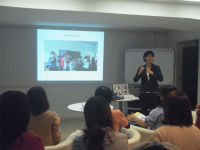 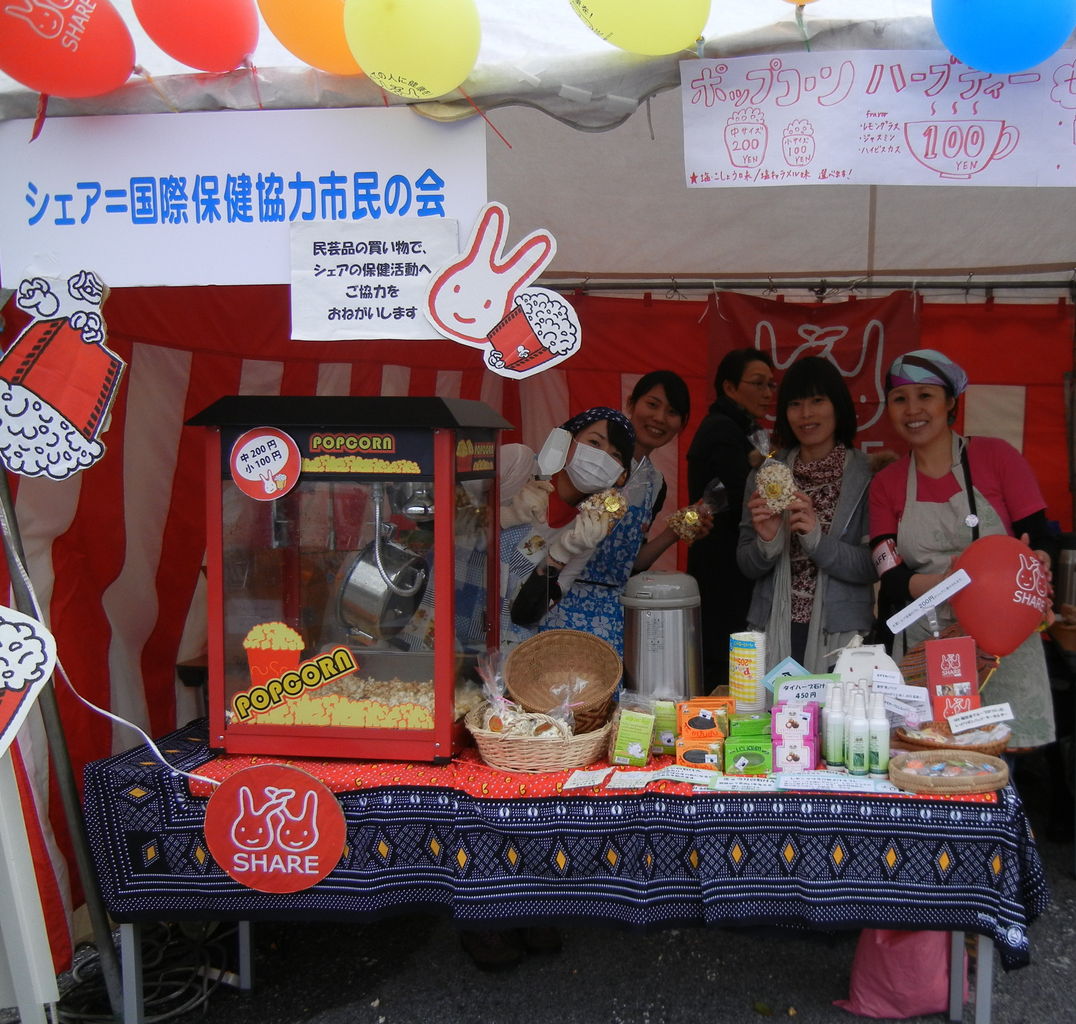 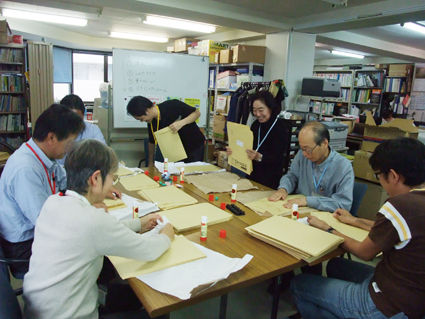 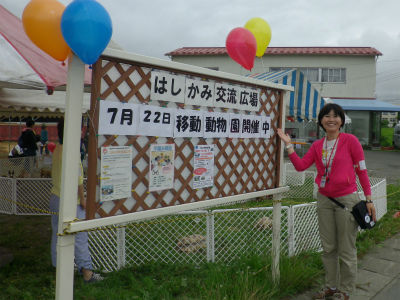 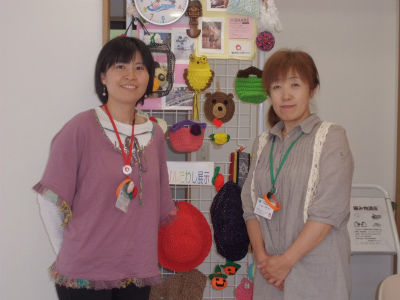 Greeting -The Last Blog as a SHARE Staff in Kesennuma-

At the end of March, SHARE completed direct restoration support project for victims of the Great East Japan earthquake, which has carried out in Kesennuma since March 2011. With the completion of this work, I have retired from SHARE, but will remain in Kesennuma as a staff member of NPO Life Support Project K, which has carried out a joint project with SHARE. Thanks to the support of many people, SHARE was able to complete its activities in three years as initially planned. I greatly appreciate it.

Working at a hospital in Tokyo around 2000, I began participating as a nurse volunteer in SHARE's Community Health Consultation for foreigners living in Japan. There, I did both office work and field work. In 2011, I was an assistant for Domestic Health (supporting foreigners living in Japan) Project in the Tokyo office. Since January 2012, I have been in Kesennuma as a project coordinator.

(In July 2012, in Hashikami Community Plaza during a mobile zoo event )

Since it was my first job as a coordinator, I had many difficulties and sometimes things didn't go as expected. I could be positive and overcome the problems thanks to the support of people around me. Through the project, I not have only attended meetings but also studied about facilitation and tried to communicate with residents by gathering an extensive amount of information for necessary support, studying dialects, customs and ways the residents think. During these two years and three months, I have been able to learn a lot of things I never could have if I were working at a hospital.

This year, the number of people who are supposed to leave temporary housing to their reconstructed houses may increase. Because of it, the burden to keep supporting each other may get heavier for the people remaining in temporary housing. It is also thought that people will move and create a new community when they move into public housing (affordable rented housing for victims of the disaster) after March 2015, and that there's a need for support for a successful transition.

I will do my best with the residents, government and other groups to overcome each problem that comes up.