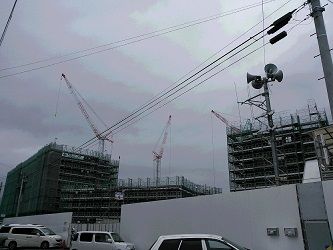 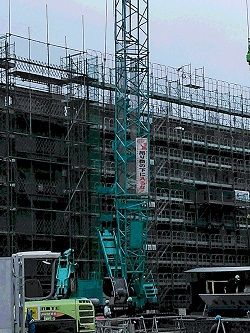 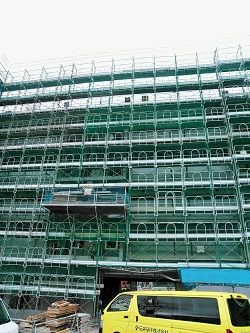 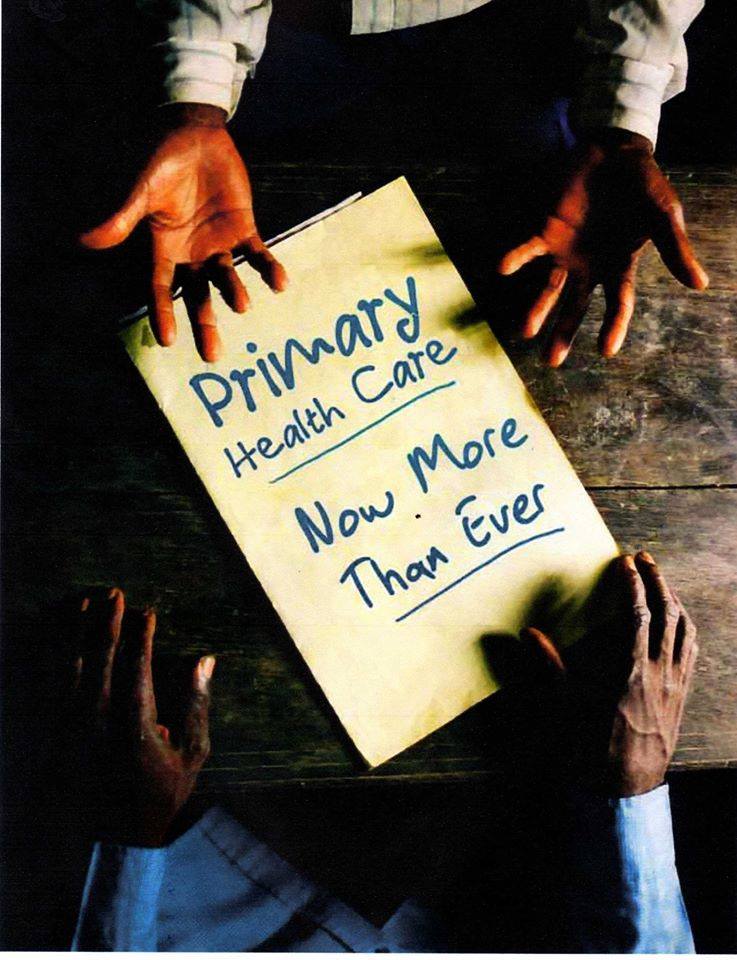 Below is the article I contributed recently to 'Global Health Check', Oxfam International's online forum on Global Health Issues. (Nov. 11, 2011) I hope the article can help readers understand how Japanese pioneers in PHC and Community Health were instrumental in establishing the UHC in post-war Japan.

The whole article of mine as well as the related Lancet's articles on UHC in Japan will be available from the following URL;

Now Japan is lauded by WHO and OECD as one of the best countries in the world when it comes to healthy longevity of its population with relatively low medical expenditures. How was this possible? One key factor is the Japanese 'Peace Constitution' which underpinned universality and accessibility in health care services. Article 25 of the constitution stipulates that:


"All people shall have the right to maintain the minimum standards of wholesome and cultured living. In all spheres of life, the State shall use its endeavors for the promotion and extension of social welfare and security, and of public health".

The Lancet articles presented fair analyses and lessons learnt from the Japanese experiences, especially regarding public policy and health system formation. However there is one important factor that was missed in the Lancet articles- namely the Primary Health Care (PHC) approaches. Japanese forerunners struggled to supplement the health system's failures and shortcomings at the community levels by PHC.

This bottom-up approach has been tremendously important and instrumental than the mention in the Lancet articles. For the war-battered Japanese society, especially in rural areas where doctors have always been a rare commodity, PHC played a critical role.

I will describe the example of two persons who were role models for PHC:

Dr. Toshikazu Wakatsuki, a medical doctor and Mr. Masako Fukazawa, the mayor of Sawaguchi-mura village, who were great pioneers in setting up Community-health and UHC in Post-war Japan.

Dr. Wakatsuki was dispatched to the remote Saku region in Nagano prefecture to work in a forlorn hospital in March 1945 - just a few months before the surrender of Japanese Imperial Army to the Allied Forces. Although he was a gifted surgeon, he got deeply involved from the start in health promotion and preventive activities in the poor and mountainous communities. Since late 1940s, he had helped organize outreach health teams and community health volunteers and jointly started health counseling sessions for poor villagers using role plays pertinent to their everyday health issues and tried to raise health awareness among rural population. By 1980s, thanks to Wakatsuki and local people's joint efforts, Nagano prefecture saw the incidence of stroke and TB, the two major killer diseases at that time, drastically lowered and medical cost to the population considerably reduced. Even to this day, Nagano stays at the top level among the 47 prefectures and city governments in terms of both male and female longevity.

In 1957, Mr. Fukazawa of Sawauchi-mura village, in the Iwate prefecture, was elected as mayor. The village is in northern Japan and is mostly immersed in snow with bad roads and no doctors. He first introduced state-of-the-art bulldozers into the village to remove deep snow from the roads and thus facilitated the transportation of the villagers to clinics, schools and shops during winter. He also started prenatal counseling and toddlers' regular health checkups free of charge. In early 1960s Fukazawa introduced free medical consultation for infants under 1 year old and elderly persons above 60. His do-it-alone measure was severely criticized by the then central and prefectural governments because the national health insurance law did not allow such a policy. But Fukazawa proudly declared "Although I know what I did for the infants and the elderly was against the health law, I know it is in accordance with our Constitution, article 25."

In five years' time, villagers as well as policy makers were astonished to know that the infant mortality rate in Sawauchi was brought down from 69.6 per thousand to zero!. This marvelous achievement was accompanied by less medical costs compared to neighboring villages in the same prefecture. Eventually the Central Government adopted the same policy. Like Dr. Wakatsuki in Saku, Mr. Fukazawa was also eager to strengthen health promotion and preventive activities. He set up a village health committee and asked the villagers for active participation. For him, UHC was not only about making medical services free but also creating a sustainable and participatory mechanism in the community.

As physician and public health researcher, Julian Hart correctly pointed out in his famous article:


"The availability of good medical care tends to vary inversely with the need for it in the population served. This law operates more completely where medical care is most exposed to market forces, and less so where such exposure is reduced."

This law is still valid to remind us of the fundamental factors that undermine the availability of health service. It emphasise that optimistic reliance on market forces must be challenged when establishing UHC both in the community, national and global contexts.

As a member of global society we must contribute to realizing better health for peoples in the developing nations. Our past experiences in UHC could offer important lesson for other countries and UN agencies that governments role in shaping the national health policies is without a doubt of paramount importance. Yet our experiences also shows that grass-roots level initiatives can also make a huge difference to improving the quality of UHC. 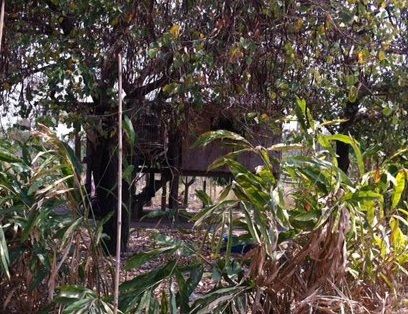 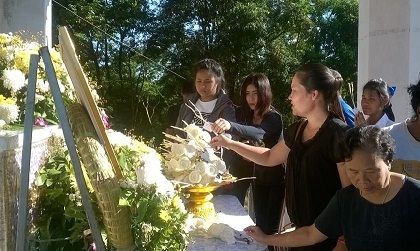 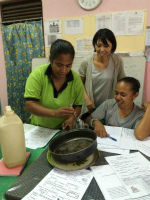 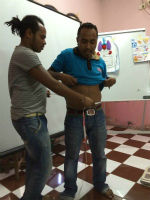 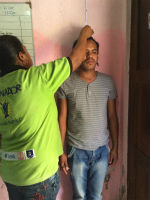