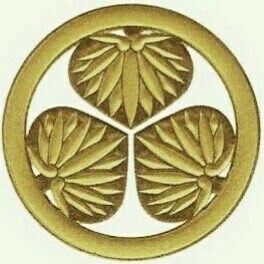 There is an event progress of Emperor NARUHITO during this year, and other blogs are also refrained from this place in the relation of the erase.
During his time as Crown Prince NARUHITO,
he talked about his father and the Crown Prince and the intervention of Shinto Japan.
In it
That meeting was a few months ago.
When you say "testimony", you say
I'm hearing from His Majesty NARUHITO
In English, i have written to some extent about the raid before i spoke with The Empress.
I don't know if Akishinomiya knows the story of His Majesty NARUHITO, who says, "I say this."
I think we'll call it "yuuhou no hen". It's a matter of fighting on the right to be as one person, weathering is a cost to each other that's good for the enemy
Tycoon  わ